We learned from the official that the first “global car” under the MG brand, the MG EH32, was officially mass-produced at the Ningde base of SAIC.

Combined with the previous product planning of SAIC MG, as a pure EV model based on the exclusive architecture of electric vehicles, the car is also defined as the first global car in China’s auto industry by SAIC Group. The new car will be released as a global model and will be the first to land in the European market within the year. The new car may be named MG CyberE, which is expected to be equipped with 5G interconnection technology and equipped with L3-level automatic driving assistance functions.

According to officials, MG EH32 has been targeting the European market since the project was established. The car was jointly designed by the Chinese team and the British team of the SAIC Design Center to meet the aesthetic and usage habits of global consumers. In addition, based on consumers’ needs for safety and environmental protection, EH32 also combines the exclusive architecture of a new generation of electric vehicles, intelligent cockpit, intelligent driving and other technologies.

Based on the spy photos previously exposed, the overall design of the hood of the new MG EH32 is relatively inclined, with a segmented vertical grille at the bottom and air intakes on both sides. The headlights of the new car are slender and use a very fashionable willow leaf design.
At the rear, the taillight group adopts a Y-shaped structure design. From the camouflage covered in the middle, it is expected to add a bar-type LED light strip. At the same time, the center of the new car also has a significantly protruding rear wing shape. 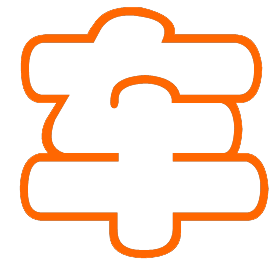 AlfaMack said:
Interesting line-up of cars in the 1st photo, Blue HS I am guessing, 2 of these EH32 cars and then 2 I haven't seen before, the MG One?
Click to expand...