MG will aim to offer one of the best value electric cars available with a new EV supermini; one of its two models expected to launch next year.

While the first - production version of the E-Motion - will increase the desirability factor and boost the brand’s image, MG will also stay true to its modern-day ethos with a low-cost, battery-powered rival to the Renault Zoe.


Due to be launched at the end of 2021, the compact EV will be similar in size to the current 3, Autocar understands, but won’t directly replace that car initially, as it remains a desirable, low-cost offering sought after by dealers and buyers alike.
Click to expand... 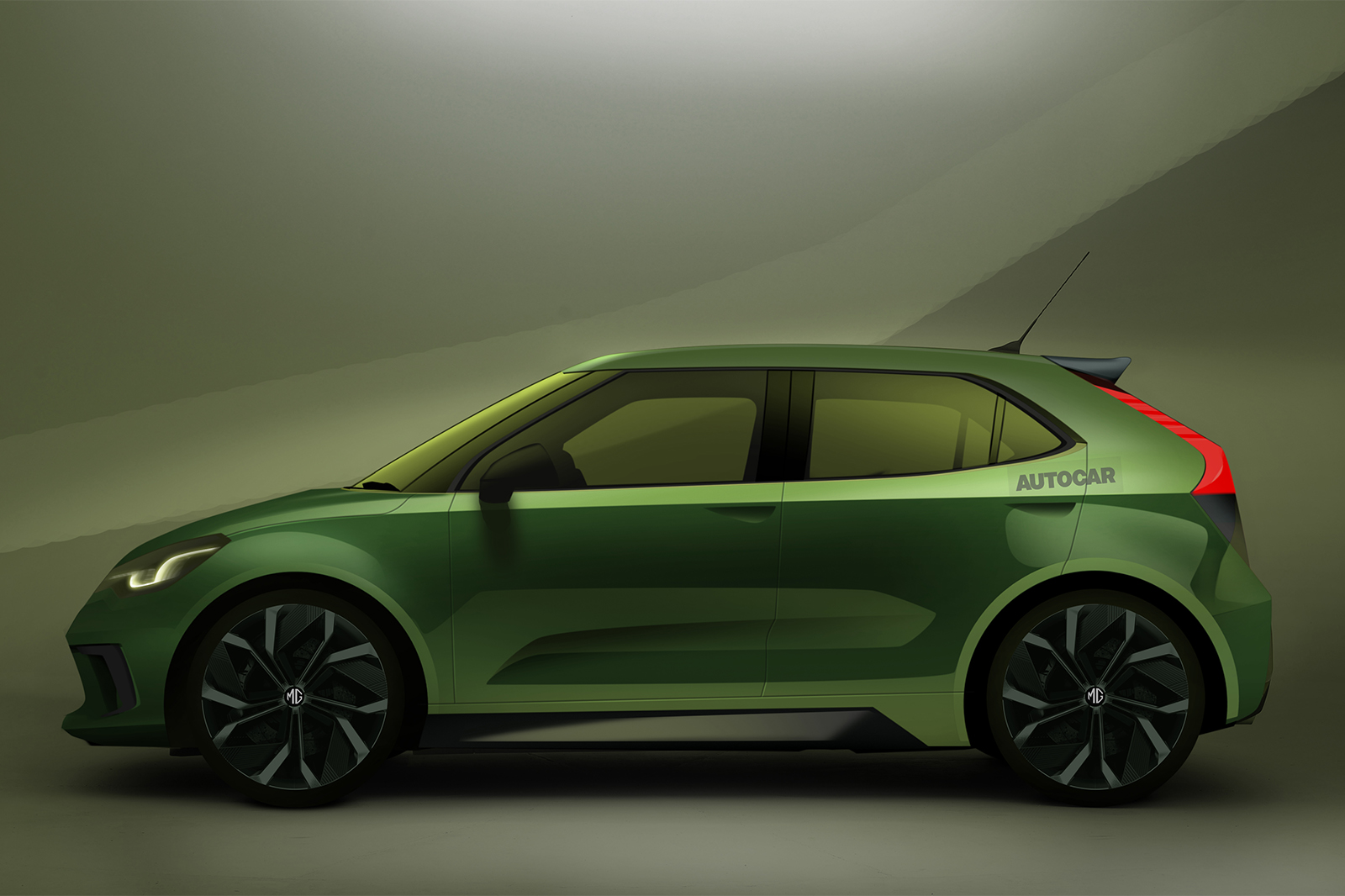 New MG supermini will supplement the petrol-engined 3, will arrive in 2021

Joined Jun 15, 2007
·
11,893 Posts
Love their mock up of what the car could look like. All they have done is taken a current 3 and made it a it larger and added massive wheels and emphasised all its attributes and shapes pretty much.
1 - 3 of 3 Posts
Join the discussion
Continue with Facebook
Continue with Google
or sign up with email
About this Discussion
2 Replies
2 Participants
Last post:
simcor 16 d ago
MG-Rover.org Forums
A forum community dedicated to MG & Rover owners and enthusiasts. Come join the discussion about performance, troubleshooting, upgrades, maintenance, and more!
Full Forum Listing
Explore Our Forums
MGF and MGTF MG ZR / Rover 25, 200 & Streetwise MG ZT / Rover 75 MG / Rover Related Chat - up to 2005 MG ZS / Rover 45 & 400
Recommended Communities